Our residential locksmiths will take care of all of your home’s locking and security needs. You can count on our experts at GT Locksmith for any lock change, mailbox key replacement, lock repair, or other services.

Learn more about how we can help you secure your house with high-quality locksmith services and security solutions today.

When it involves your home’s safety, no job is just too big or too small.

We Provide The Following Residential Services:

When you’re locked out of your car or your ignition simply won’t allow you to travel where you would like to, call GT Locksmith. Our automotive, mobile locksmith service can minimize the strain of things for you.

We have been serving the Canyon Lake area for over a decade. we will get to you quickly and help get you on your way.

We Provide The Following Automotive Services: 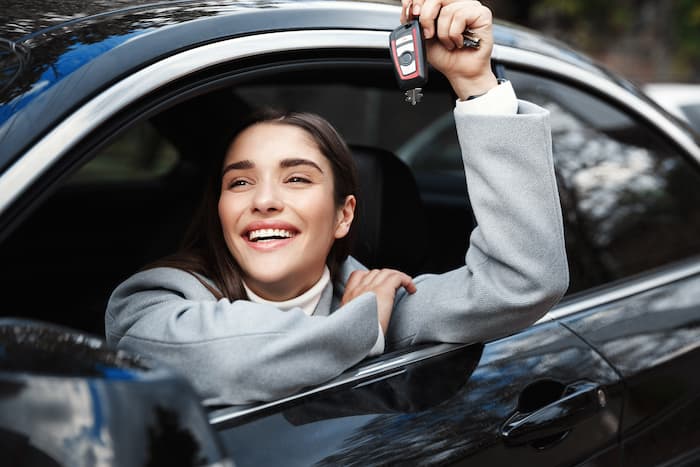 With a spread of security systems and equipment to pick from, we work with you to make sure you get the extent of protection that you simply want and wish.

We Provide The Following Commercial Services:

Contact us 24/7 and we will have one of our trained and trusted technicians out to you as quickly as possible to assist you.

We will assess, diagnose and fix the problem to get you on your way. 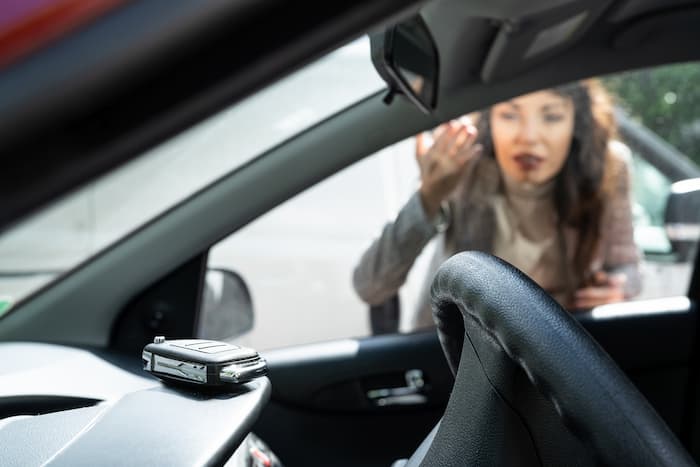 Get A Free Consultation & Estimate 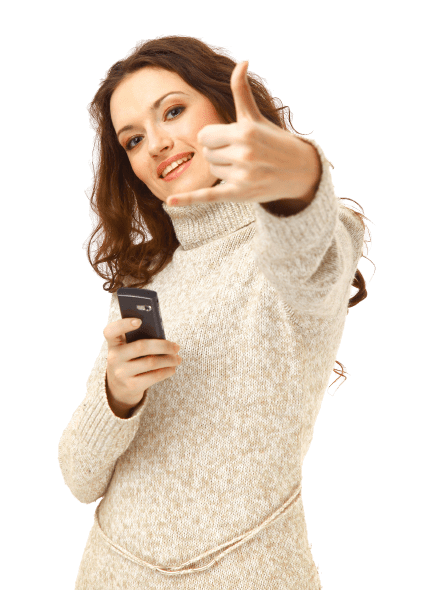 Canyon Lake is a city and gated community situated on Canyon Lake reservoir, which is part of the Inland Empire, Riverside County, California, United States.

Canyon Lake was originally developed by Corona Land Company in 1968 and was incorporated on December 1, 1990. Home to Canyon Lake Golf and Country Club, a private golf club, is a very popular destination for residents.

With a population of over 11,000, Canyon Lake is known for being a quieter city that is relatively safe. It is known to be safer than 70% of American cities.